Dr. John Smith owns a small practice in Pittsburgh’s South Hills. He’s in the midst of a conversation with one of his nurses.

Nurse: “Doctor, do you think we should be posting signs concerning the payment of co-pays once the patient is finished with their appointment?”

Doctor: “I agree to a point. But I don’t want to antagonize patients, even if it’s only a couple of them. Let’s just wait and see how it works out.” 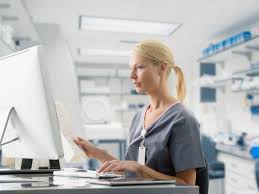 This is just one example of the different myths “out there” concerning medical billing. Truth is, patients are quite willing to pay at the time of service. Just listen to revenue management cycle Elizabeth Woodcock below. Let’s face it, if you fail to get paid for the services and procedures supplied by your medical practice, all the energy you and your staff expend treating patients won’t be able to keep your practice afloat.

Regrettably, according to Healthcare Innovation, out of the $3 trillion plus in medical claims submitted annually, nearly $262 billion in claims are denied, and denied claims can perform a number on a practice’s bottom line. Even when these claims are recoverable, appealing claims comes with its own costs that will slice into profit margins.

An assortment of medical billing myths survive nowadays that can affect your practice. It’s essential that we debunk widespread myths relating to such concerns as medical billing and discover the truth behind them so as to enhance the efficiency, productivity and profitability of your medical practice.

Truth is, all this can be prevented by outsourcing your work to a qualified medical billing team, leaving you with no internal mess on your hands.

Ready to think about outsourcing your billing functions? At Medwave, we’ll be glad to furnish you with insights into the features and benefits of outsourcing your medical billing, as well as providing pricing for our additional services, such as medical credentialing. So, there you have it. As noted, it’s important that we debunk these myths mentioned above, as well as other misconceptions as a first step in improving the profitability of your medical practice. 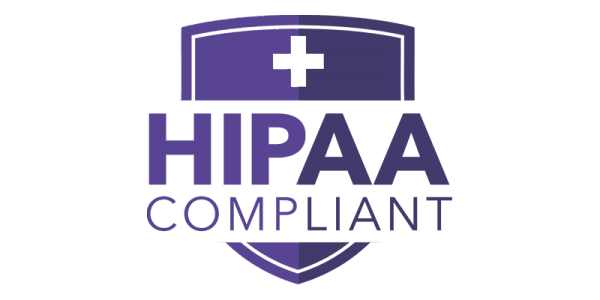